Our team consists of expert linguists and experienced project managers. Let’s introduce ourselves. 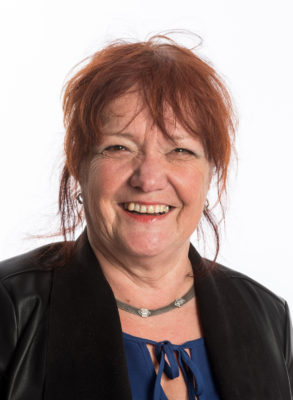 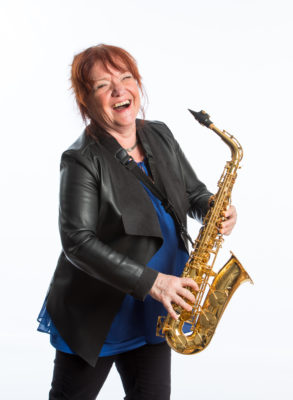 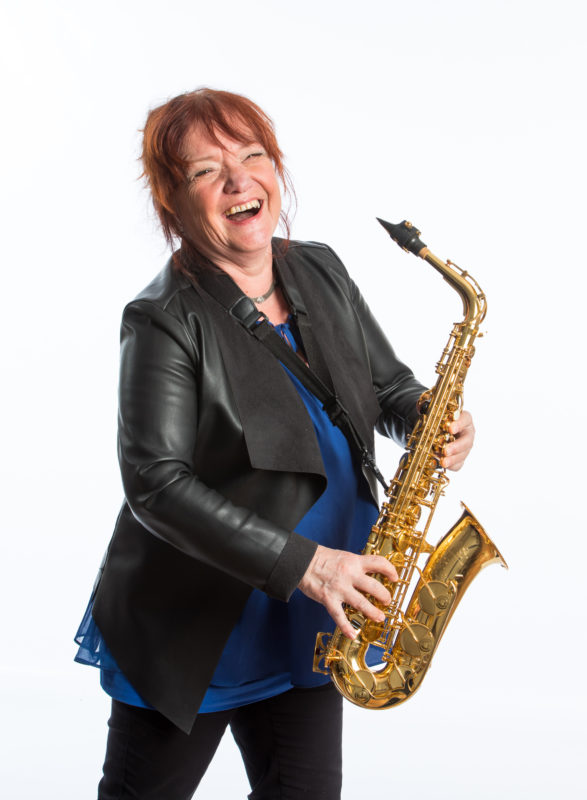 “Going the extra mile for the customer, that’s what I love to do!”

Joke is passionate about everything to do with communication, and celebrates her customers’ success. She is happy to meet up with customers at their office to discuss projects and offer advice, wherever they are based. To watch and learn, because she is interested in absolutely anything.

Joke’s studies include English, IT and marketing. She was a teacher for many years and has literally translated and written millions of words about a wide range of topics. She founded two companies and thoroughly familiarised herself with all the ins and outs of business management. Joke lives and breathes music: she sings in a choir, plays the piano and is learning to play the saxophone. 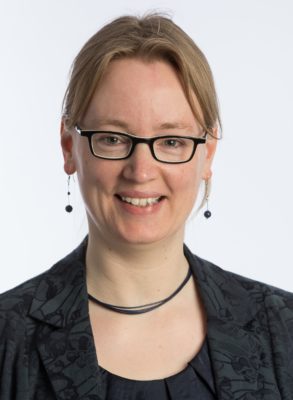 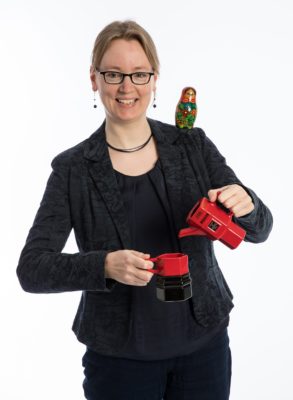 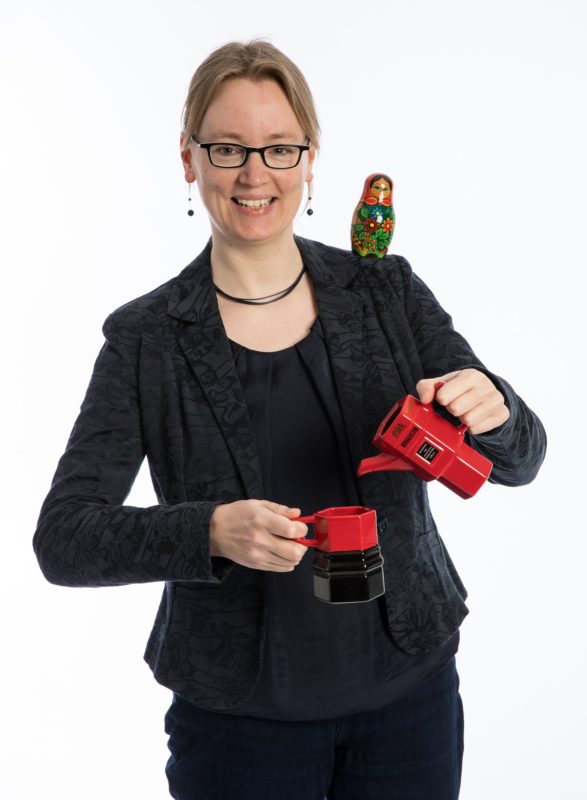 Natalie is passionate about language. Especially Russian and English. That’s reflected in her personality and studies. In secondary school she studied Russian as an elective and then read English at university. Sje is currently taking Danish lessons. When asked, she calls her love of language a hobby that’s got a little out of hand. And she’s glad it has, as turning your favourite pastime into your profession is the best thing there is! A little clichéd but true, if you do what you love, you’ll never work a day in your life. Natalie is honest and knows her strengths and weaknesses. And as colleagues, we appreciate her straightforward approach, most of the time.

When Natalie comes home from work, she loves to curl up on the sofa with a book. 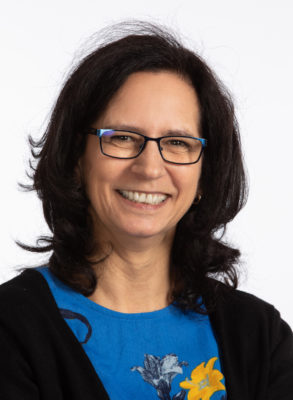 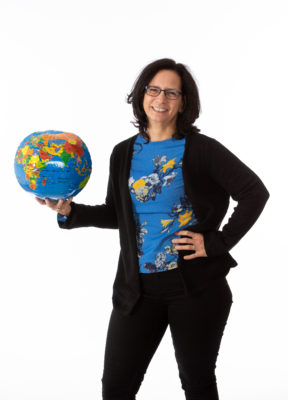 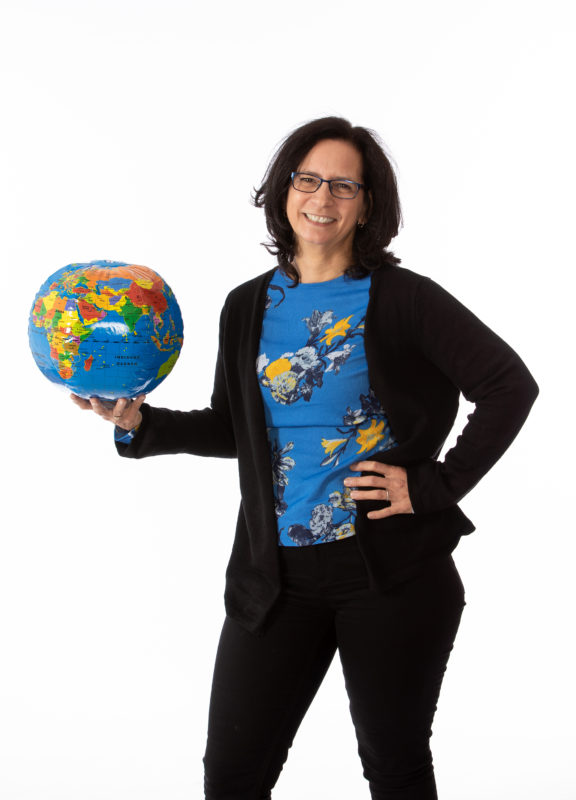 “With kindness and a smile, you will come a long way”

Christine loves to travel and has been to lots of countries. What appeals to her about travelling is the opportunity to immerse yourself in other cultures. She has lived in various countries in Europe, and in the Middle East. Given her international background and interest in languages, it’s no wonder she really enjoys working with people from all over the world at PassworD.

Office management, working on translation projects behind the scenes, gives Christine a great deal of job satisfaction. She has a friendly disposition and is always happy to help others. 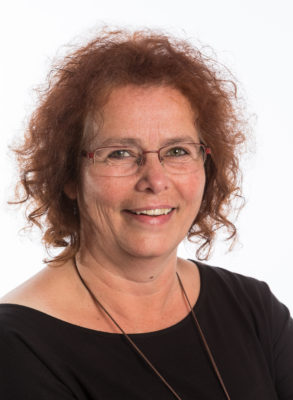 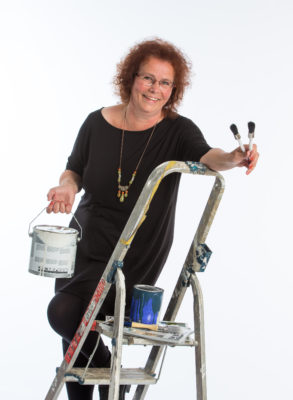 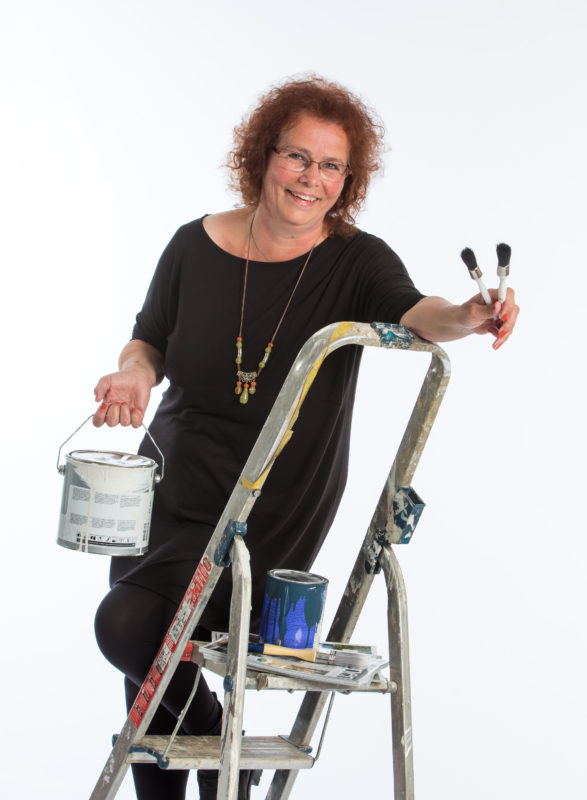 “No matter how busy you are, you should always be friendly and cheerful. That won’t take you any extra time.”

Ine is an excellent colleague. The social aspect of working as part of a team is very important to her. Anyone who thinks that this doesn’t go hand in hand with a highly efficient, systematic approach, is kindly requested to think again. She is punctual, accurate and detail-oriented. And she’s always friendly towards others. Ine takes care of everything for her customers.
In addition to planning and organising day-to-day operations, she is also responsible for the financial accounts.

In her spare time, Ine likes to keep busy too. She loves DIY, gardening and exploring the world by camper. 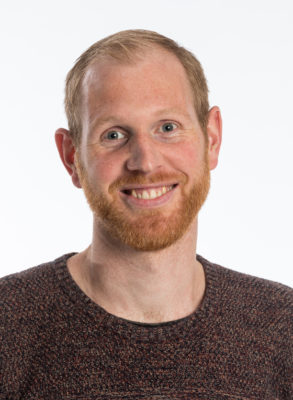 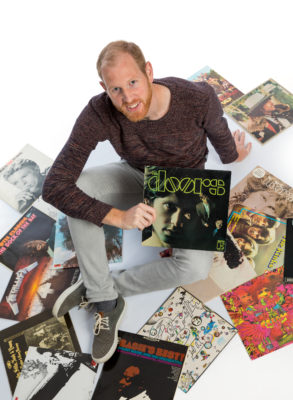 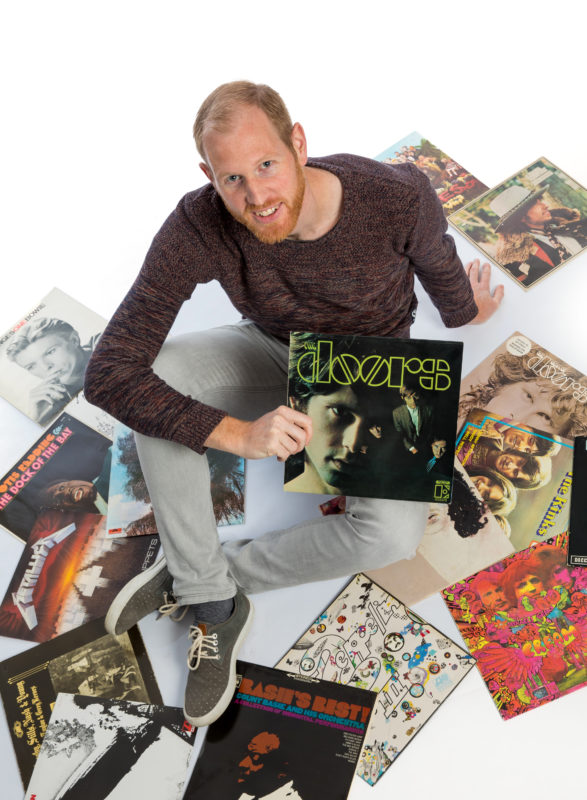 “No need to stress, everything will work out just fine”

Jan-Maarten is a true language enthusiast – when he’s busy solving cryptic crosswords he forgets everything around him, he loves puns and has studied linguistics. No wonder he feels right at home in PassworD’s team of in-house translators. Jan-Maarten is an oasis of calm, which comes in handy in his role as project manager.

At home, he likes to listen to his extensive LP vinyl collection and preferably to songs from bygone eras. He is a keen runner and likes to get his racing bike out to go for a spin. Jan-Maarten also plays football for a local team. 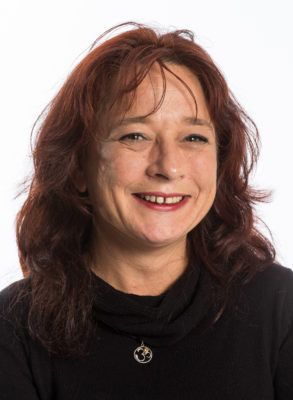 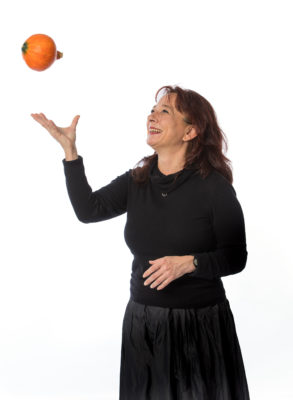 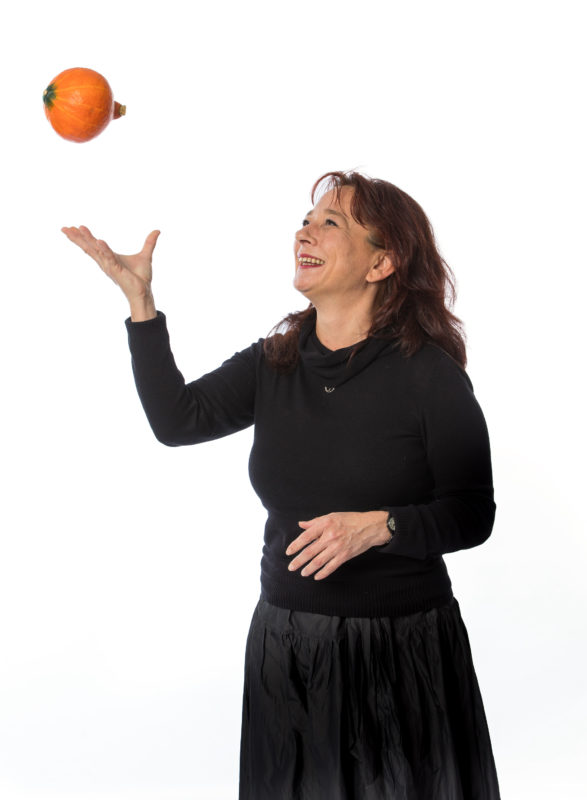 “Seen from the moon, we’re all the same size”

Magali did not come up with this quote herself, but it suits her very well. In Magali’s eyes, we are all equal. And her relatively short stature doesn’t alter that. Magali was born in France and moved to the Netherlands in 1993. She loves foreign languages and is curious about other cultures.

In France, she studied English at the University of Tours. Following her move, she passed the national language proficiency exams for non-native adult speakers of Dutch. In 2000, she joined PassworD and has been translating texts into French and revising Spanish translations ever since.

Magali is passionate about plants and has her own vegetable garden. She takes care of all the plants in the office (which doesn’t really take long). Magali likes to swim and practises yoga. And she enjoys reading science fiction novels. 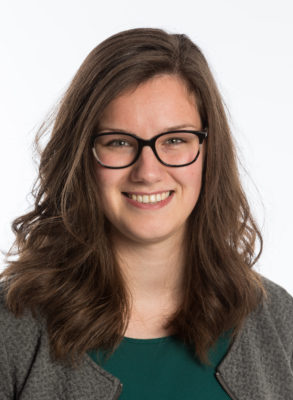 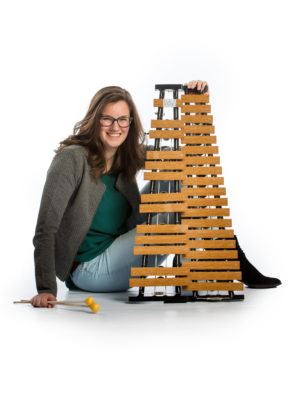 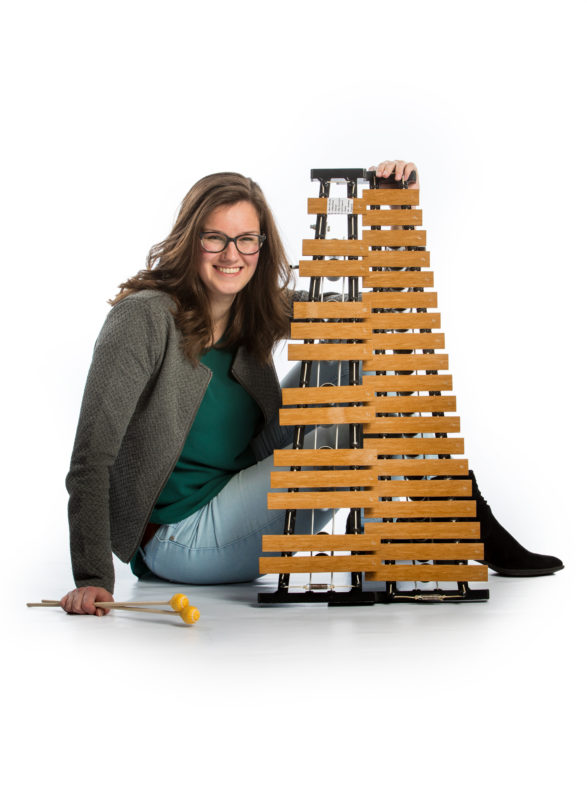 “Always on the lookout for the best solution”

Lisette has always known that she wanted to do something related to languages, but graphic design appealed to her too. She decided to enrol at the Maastricht School of Translation and Interpreting, where she learned the tricks of the trade and completed a minor in business writing. As part of her studies, she spent six months in Germany.

According to Lisette, the best thing about translation is that you keep learning lots of things about a wide range of subjects. She enjoys searching for the correct translation of a specific term. Or finding the best solution to a technical problem.

In her spare time, Lisette plays the xylophone in a melody percussion ensemble. 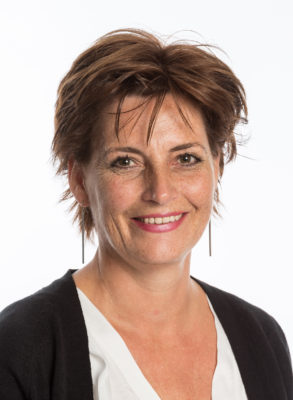 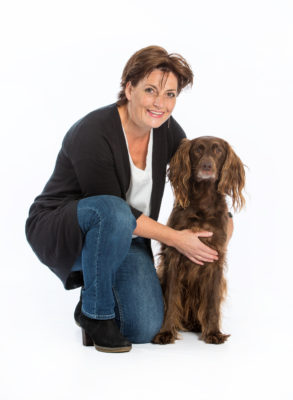 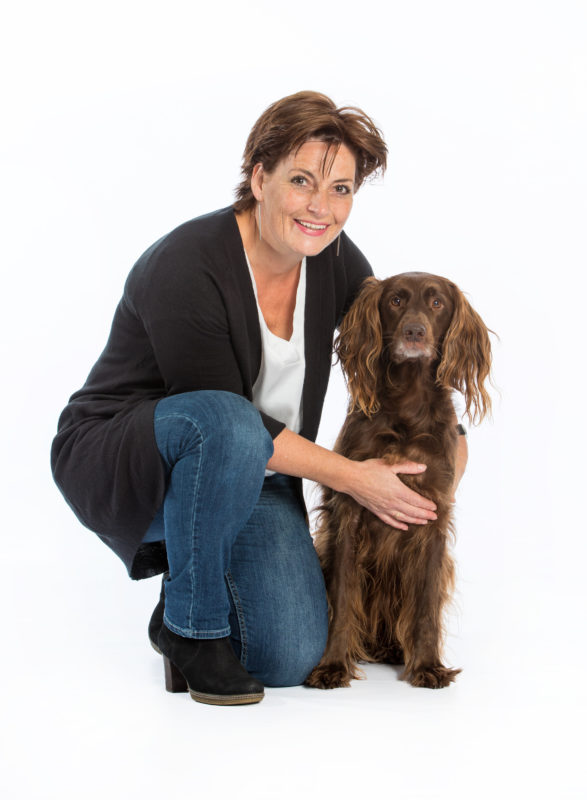 “Make every day a beautiful day”

Tieny has a positive attitude to life and a cheerful disposition. In her communication with customers, she is always friendly and customer-oriented. At Password she focuses on communication and marketing, and she lends her colleagues a hand when needed by helping out with the office management.

In her spare time, she likes to be outdoors, often together with her dog Dani. Tieny loves nature and is passionate about animals. She never ceases to be amazed by everything that flies, hops, grows and blossoms. That’s where she prefers to unwind after a busy day at the office.